Towards a strengthening of joint audit in Europe for listed groups?

The European Parliament in its report on competition policy recommends to the European Commission a certain number of measures to fight against the virtual monopoly of the Big Four in the audit of listed companies. In particular, it recommends making joint auditing compulsory in order to allow other audit firms "to acquire the skills necessary to audit the largest companies". The French model has long since integrated the obligation of the practice of joint statutory auditors. There are few alternative players to the Big Four and Aca Nexia is one of them and offers listed companies the possibility of forming effecient and harmonious team of joint auditors. 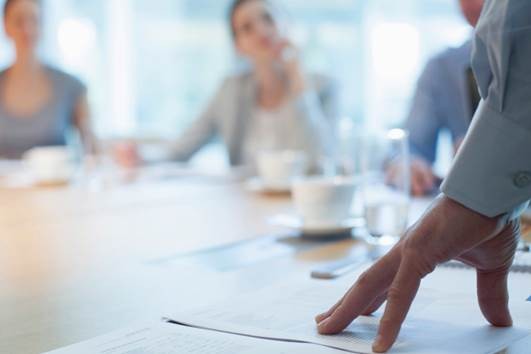 The European Parliament in point 61 of its resolution on competition policy calls, further, on the Commission to investigate thoroughly and to propose further measures to address the quasi monopoly of the ‘Big Four’ accountancy companies auditing the largest listed companies, such as the separation of audit from consulting services, and the setting up of mandatory ‘joint audit’ to enable firms outside the Big Four to develop the capacity needed to review the biggest companies ;

These provisions are in line with the report of the British competition authority which had recommended in 2019 to the Big Four to further separate the audit and the advice. Auditors should focus on auditing while allowing their network to be multidisciplinary, in particular to remain attractive and to be able to call on non-audit experts working under the same brand for audit.
The British competition authority has given several recommendations, including the use of joint auditing by at least two audit firms, at least one of which does not belong to the “Big Four”.